As year caprioled from 2015 to 2016, I was in a cinema watching Ip Man 3 with my wife. To me and my wife, it is an excellent movie with deep sentiments running deep down within me.

Unlike the previous two installments where I was enthralled by the lightning fast punches gong-fu moves of Donnie Yen, what captivated me the most in this presumingly final of the trilogy series, is the show's emphasis on the true purpose of life!

Below are several takeaways;

Always be calm and have inner peace!

It appeared to me that Donnie Yen was no longer as fast and powerful in this series compared to the previous two sequels released in 2008 and 2010. Age is probably catching up at 52 years of age, though never a major concern in this meaningful finale of the series. The lack of power-packed punches was more than well compensated by Yen's placid and elegant moves, so soothing to watch.

For the entire show, Ip Man is always good-tempered and exudes imperturbable calmness, even in the face of grave crisis or immense humiliation.

Therefore it infers that the best decision can only be made when our state of mind is calm and peaceful.

Believe that this is a world of Love not wealth nor power!

In order to protect the school against the villains' attacks, Ip Man had to personally guard the school every day leaving home early in the day and coming back home late at night. This is at the expense of spending quality time with his wife, which she lamented asking why he had to do that?

In response, there are two phrases Ip Man said which are particularly touching. Depending on how well I can recall, the below phrases may not be exact replicate of what Ip Man said in the movie. Nonetheless what's truly important is the meaning behind them.


This world should not be dictated by the rich or powerful. It should instead belong to those who are compassionate.

我们该是小孩的榜样，所做的是为了将来!
We should be our children's role model, and what we do now is for their future!

Get the priority right! The people around you are the most important!

Instead of appearing in a very important duel with unbeatable Cheung Tin-chi who claimed to the true "Wing Chun" descendant, Ip Man chose to spend time dancing with his wife who suffered from the terminal cancer.

In the final battle after defeating Cheung Tin-chi, Ip Man told Cheung that winning is not the most important; the people around you are! 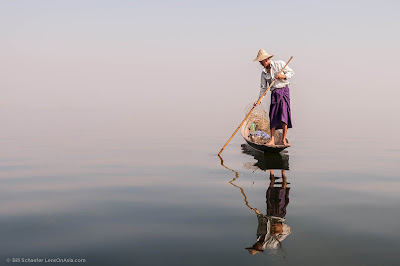