As mentioned in my previous post, it is a busy start of the year for me and I had been flying around lately. Last week, I was in Netherlands (mainly Rotterdam) and UK (Newcastle) for business matters. Yes…..Again…

I had traveled to Netherlands many times before. Netherlands literally means “low land” with majority of its country below sea-level. You can see windmills alongside the roads serve to powered pumps, pumping out water at areas below sea levels. The Dutch is famous for trading since centuries ago. Their golden age is in the 17th century, when they owned the largest companies in the world - Dutch East & West India companies. They are also colonial masters of Indonesia back then. Today the country also owned the Caribbean Netherlands islands. Netherlands is a small country with a mere 17 millions people. Capital is in Amsterdam in the north with major port in Rotterdam situated in the south. In general, Dutch people are very direct, hardworking and competitive. They wear famous orange during World Cup! 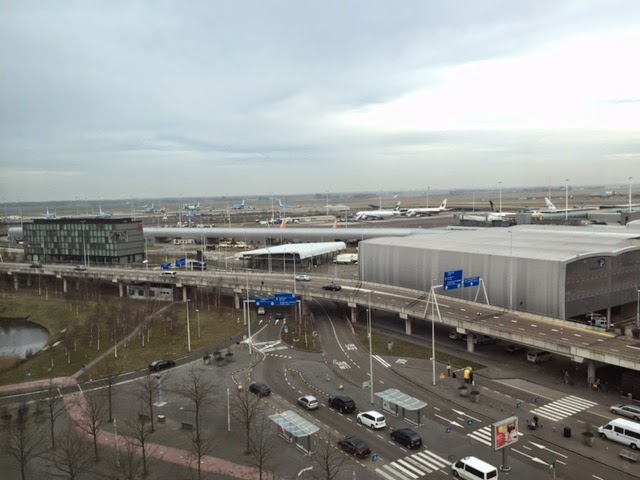 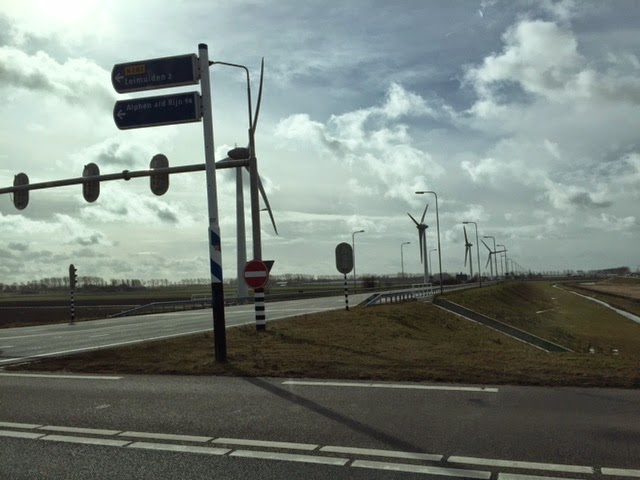 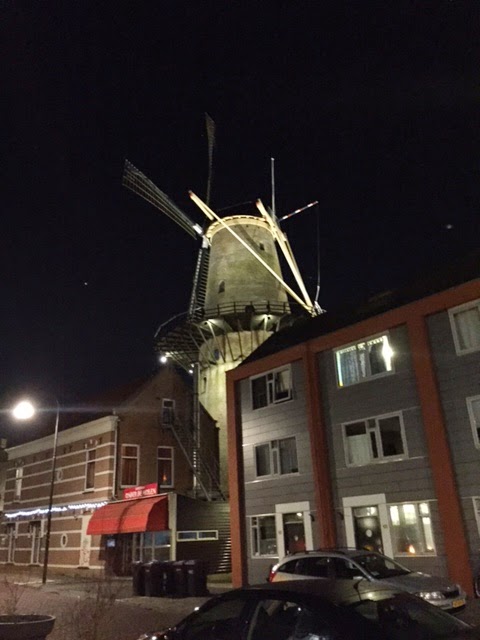 It is my first trip to Newcastle and it is beautiful. Newcastle was one of the first cities in the world to be lit up by electric lighting. In the 19th century, it is the centre of heavy engineering and shipbuilding. It’s proximity to North Sea also signifies the importance of Oil and Gas to the economy. Not too far away from Newcastle at Sunderland, you can also find one of the largest UK manufacturing plant from Nissan. Newcastle is very famous for its Naval Architecture and Marine Engineering. Many Singaporeans studied in universities there. Newcastle is also famous for Brown Ale beer, Newcastle FC (Geordies) and Tyne Bridge at the famous Tyne River. Population, I was told by colleague is 500k, although Wikipedia reported it to be 280k in the city. I stayed at Hilton Hotel (hehe….envy?) and has a splendid view over River Tyne. Just one night for me at Newcastle, having fantastic steak and spending great time over dinner with colleagues near Tyne river restaurants. Overall, a little bit too short a trip for such a beautiful city. 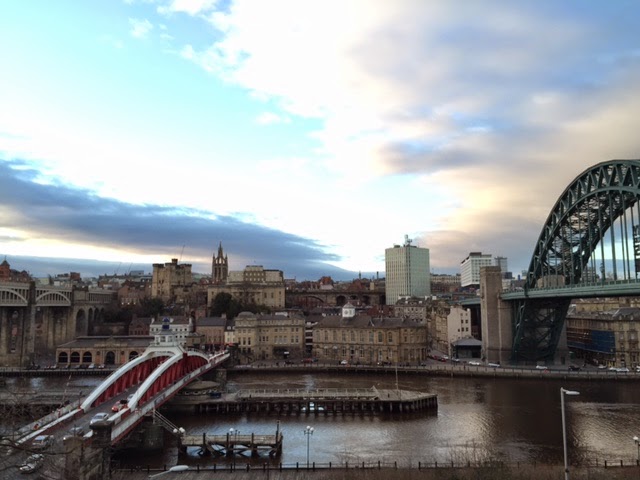 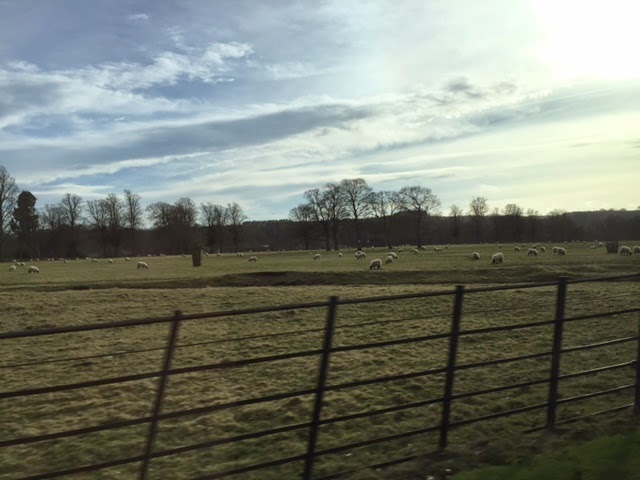 Country side of Newcastle – lambs roaming 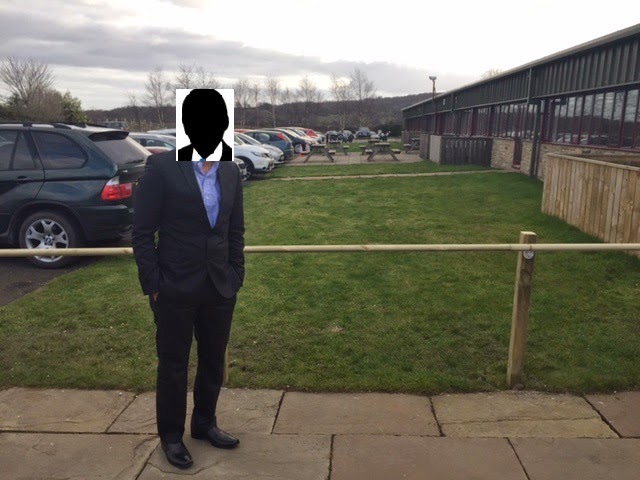 Me at a country side office - beautiful environment to work 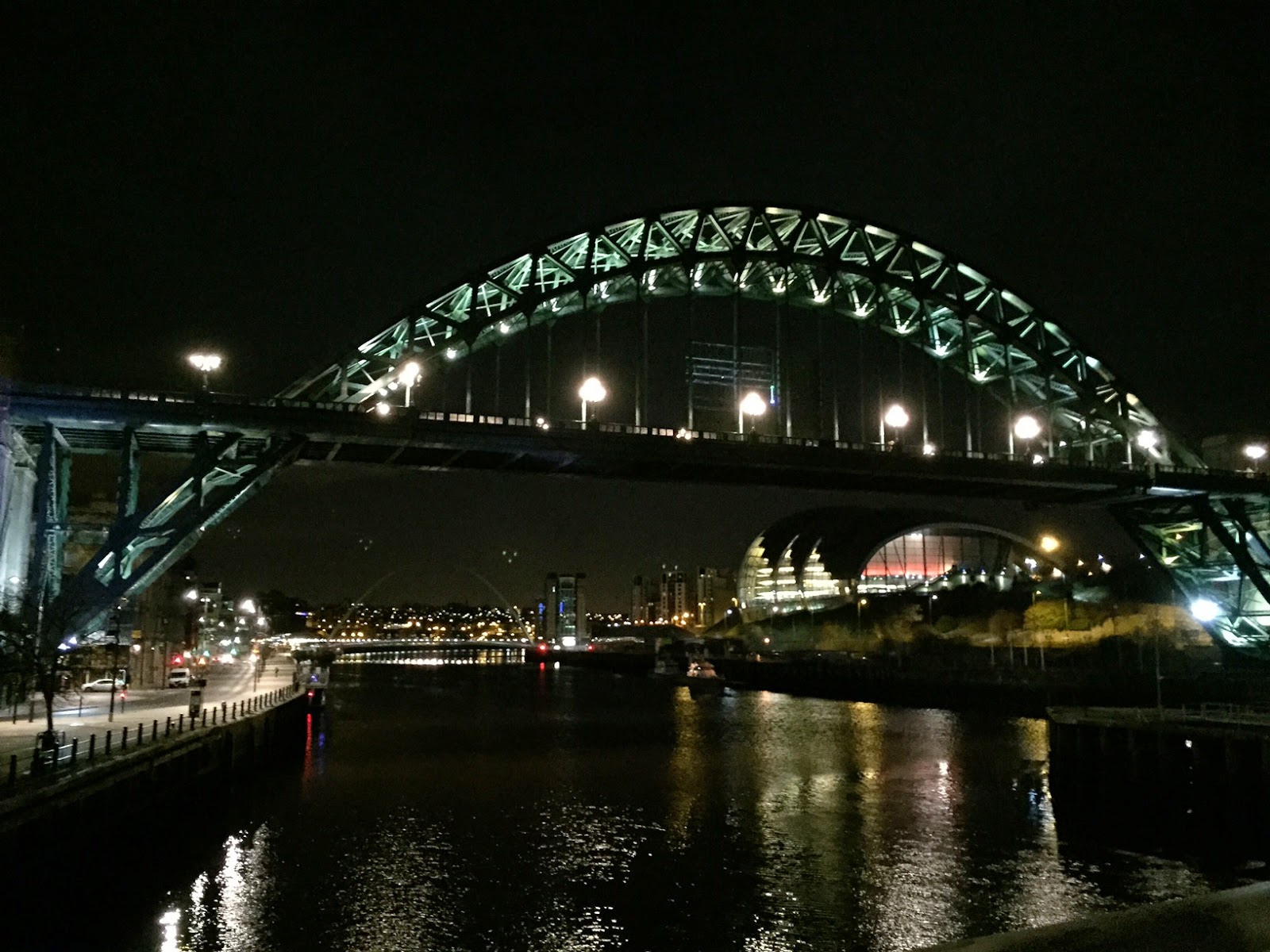 The crazy traveling schedules lately is definitely not good for health. Sleep is often sacrificed due to my difficulty in getting use to foreign beds and pillows. Jet lag makes it worse. On the day I sleep relatively well, I will sneak into the hotel gym for a light workout just to perspire and feels good. Inevitably, the busy work schedule means lesser time for my family, lesser time to write quality blog posts, and lesser time for stocks.

Nevertheless, it is always an eye opener to set foot into a new place you never been before. However, even if it is the same old place, each time I still look forward to it, for it is the many new people I meet that matters more than the monuments or the places of interest. Another good thing is that my Krisflyer miles are piling. Moreover food is always good during traveling in Europe. The bread, the orange juice, the salad and the steak, fish etc …Yummy!

Of course, the best of all.....company expenses!

Guess what, I am now in a foreign country again, consecutive week in a roll! But feeling entirely different.

Yes Yes Yes…my own expenses (so what!), but my own free time and more importantly it is for leisure….totally relax and feeling Shiok!!! :-)