As extracted from the book, below article depicts summary of Lee Kuan Yew’s philosophy expressed in his own words.

Stood firmly for what you believed
“.. If you want to be kind to your people, then you have got to be firm. And at times, stern to those who have a duty to perform to see that the duty is performed.”

Strength and Determination
"If I decide that something is worth doing, then I'll put my heart and soul to it. I'll give everything I've got to make it succeed. So I would put my strength, determination and willingness to see my objective to its conclusion."

"I do not classify myself as a statesman. I put myself down as a determined, consistent and persistent. I set out to do something. I keep on chasing until it succeeds. That is all... " 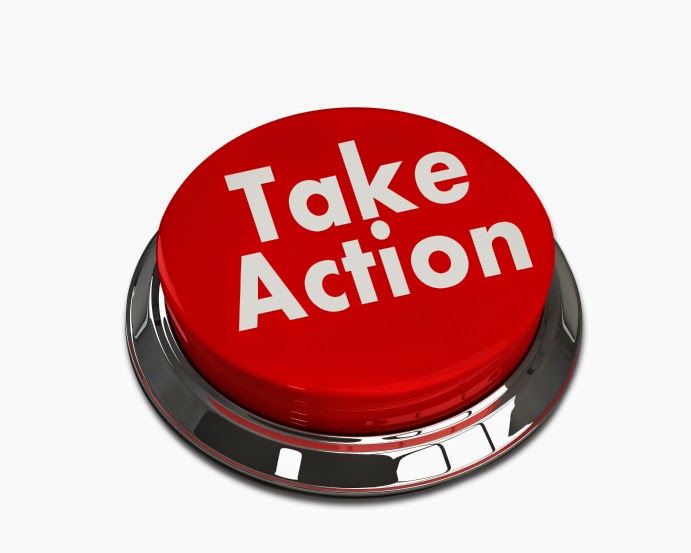 Confront the Problems
"If things go wrong, do not sweep aside. Confront the problems, get to the root of difficulties and wrestle with them resolutely. Go for long term success and do not be deterred by criticism.”

Discussions with Knowledgeable People
"You must not overlook the importance of discussions with knowledgeable people. I would say that is much more productive than absorbing or running through masses of documents. Because in a short exchange, you can abstract from someone who has immense knowledge and experience, the essences of what he had gained."

Personal Relationship.
LKY has his way with words and put things succinctly and with the right nuance.
President Clinton first meeting with LKY in 2000 during Michael Fay incident. Mr. Clinton said "why have I not met this man before?"

Courageous - 3 Examples
CIA Bribe 1961- Display courage to fight opponents
In 1961, CIA tried to bribe an officer at special branch. PAP laid trap and caught CIA officer red handed. Then the CIA officer tried to bribe Lee to cover up, offering US$1 million to PAP. LKY reveal the letter written by American Secretary of State Dean Rusk apologizing to him and expose the USA government who denied the incident.

First China Official Visit 1976 -  We respect people but we are not subordinate of them
In 1976, on first official visit to China, China Prime Minister Hua Guofeng presented him with a copy of Neville maxwell India's China war, a pro-China history of sino-Indian war in 1962. Lee handed book and said "'Mr. Prime minister, this is your version of the war. There is another version, the Indian version. And in any case I am from Southeast Asia - it's nothing to do with us."

Michael Fay 1995/6 - Stick to Principle especially Rule of Law
1995-6, Michael Fay incident of vandalism. Singapore proceeded with the canning of Mr. Fay despite USA government Bill Clinton pleaded not to. USA is very angry and froze several aspects of bilateral ties. However the gains were much bigger as Singapore firm stand against the strong American pressure. This incident also helped to expand Singapore geopolitical space in the region.

Vladimir Lenin'd famous maxim "probe with a bayonet: if you meet steel, stop. If you meet mush, then push." 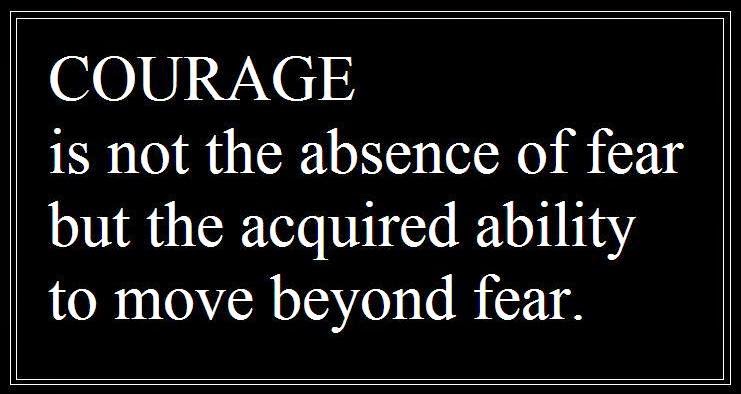 Again, I emphasize that this article is by no means trying to take sides politically. The main purpose is to reflect the important factors contributing to what we are today, as a nation. Most importantly is to learn from one of our country’s most prominent figures.

Leaving a deep impression to me are the following points, which I felt are also applicable in our life, career/business or investment journey.