My Portfolio - Dragged by Gloomy Outlook! What Should I Do?

Major indexes were depressed in the past week as pessimism over Global Market looms. On Friday, DJ suffered triple digit loss and S&P fell more than 1%. STI was not spared, dropping to 5 month low of 3223.87.

IMF downgraded global growth earlier this week, while Germany weak data exacerbated the panic. What appears encouraging as Fed announced no rush in interest rates rise, should instead make investors more mindful of the slowing growth in US. There are also fears of Ebola outbreak after a British man died in Macedonia and a Spanish nurse infected.

How will all the bad news affect my portfolio and some of the stocks of interest? 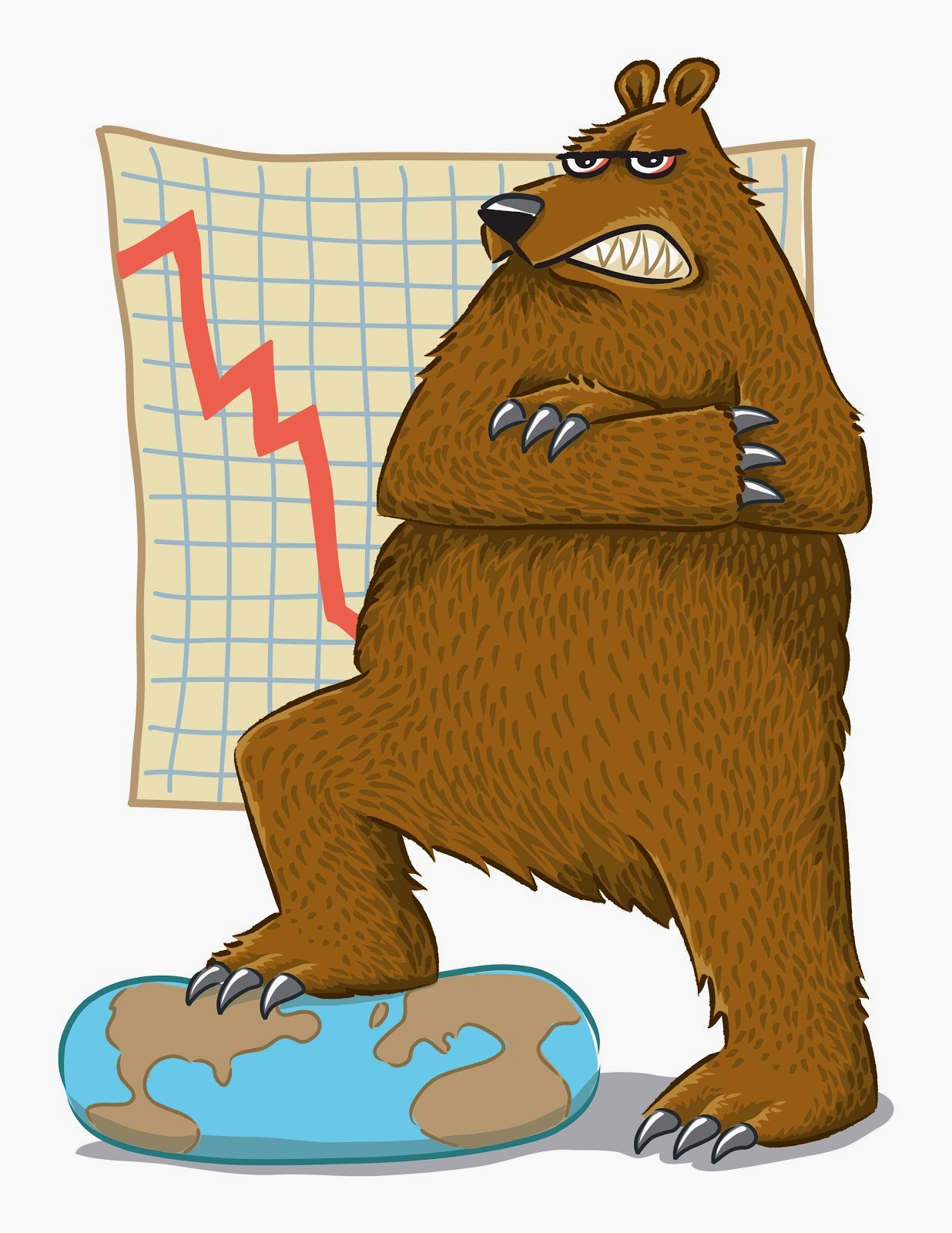 Brent Crude Oil price tumbles below US$90 a barrel, the lowest in two years citing reasons of Europe woes and China low consumption. Clearly the falling oil price will have a negative impact on earnings for many energy companies.

My Portfolio
Vallianz holdings fell below S$0.10 for the first time this year. This is despite strong earnings last quarter followed by many contract wins. Its recent acquisitions of shipyard and offshore services firm with exchanged of shares valued at premium of S$0.138 to 0.140 respectively does not help either.

Nam Cheong sees record deliveries in FY14/15 as well as expansion into Indonesia collaborating with Marco Polo recently.  Major shareholders Dato Tiong and spouse purchase a total of >15 million shares at market price 0.435-0.45 from 30 Sep to 10 Oct. This does not prevent share price falling from a high of S$0.47 in Aug to S$0.42 yesterday.

Other stocks
Ezion fell 5.4% to all time low of S$1.575 with oil price weakness and reason of USD denominated debt rising due to appreciating USD. Ezra's EMAS Offshore first day IPO trades as low as 14% below its IPO price of $1.21. Swissco announcement of new contracts instead of raising its share price, sink it more than 5% to S$0.94 within a day. Sembcorp Marine price plunged to S$3.58, all time low in close to 3 years, with price to book ratio similar to that during the GFC. Frantic investment house immediately initiated analysts to send out “Buy call” reports.

Rolf’s view
I took bites of Swissco and Nam Cheong this week! My queue for Semb Marine expired! Will try again if price is right. The fundamental demand of Oil & Gas over long term is sound. Although IOCs projected to reduce CAPEX but NOCs need to increase investment in view of the depleting and aging fields.

The Australian share market writhed in agony over its biggest one-day fall in more than a year seeing red of close to two percent. The country’s currency is seeing feebleness and predicted to trade at S$1.10 in the near future. 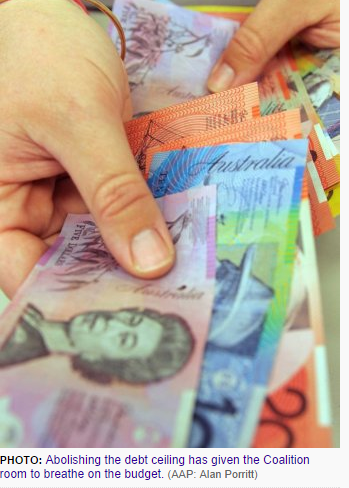 My stocks in REIT/Propery sectors with exposure in Australia include Suntec Reit, Fraser Com Tr, AIMS AMP Cap Reit, Chip Eng Seng. In general earnings derived from Australia may be adversely affected due to AUD depreciation against SGD.

Cushioned by good news that MAS is strengthening REIT governance, the market sees confidence in REIT sectors. On the reverse, ARA Asset Management being manager of REITs shall be affected in the light that managing fees structure will be reduced. Price fell from S$1.76 to S$1.70 within a day.

Rolf’s View
The brand of Coca Cola is too strong for me to show signs of panic. If price breaks below A$7.50, I should start accumulating. Moreover falling price may mean growing dividend yield.

For my REITs portfolio with exposure in Australia, the contribution may not be as significant as their overall Assets. Anyway, I am collecting good dividends!

The proposed fee structure changes for REITs to their manager may not be a bad news to ARA in the long run. By and large, greater interest in REITs should benefit their manager

Rolf’s View
Over long term, the uncertainty in Indonesia can be noise. I am still confident over Indonesia young population and growing middle class. Anyway I had been collecting dividends from LMIRT, so no issue.

Should We Sell or Buy? 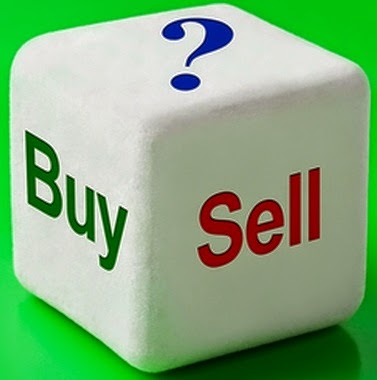 I certainly do not know if market is going to drop further? I am also no guru to advise buy or sell. What I know is you do not sell over fear. You should sell if company fundamental deteriorated or if better opportunities appear.  Over the next few months, I am also sure there will be many buying opportunities around. I hate to repeat what Warren Buffett said before, as so many bloggers/writers had quoted countless times, but still...…

Another piece of good news is my current portfolio adhering to Warren Buffett’s Rule No. 1 and No. 2, so far.