While outstation this week, I read that Nam Cheong continues to “Cheong” (Hokkien for charge) forward with USD84mil orders to build two Malaysia’s largest Accommodation Work Barges (AWB) of 500-men with options to build two more, for repeat client Perdana. Unlike its usual Build to Stock model, the two AWB would be constructed under the build-to-order (BTO) model with delivery scheduled for 2016.

Last year Nam Cheong is also awarded at the SIAS Investor’s Choice Awards as winner for the Most Transparent Company for the category of Foreign Listing. 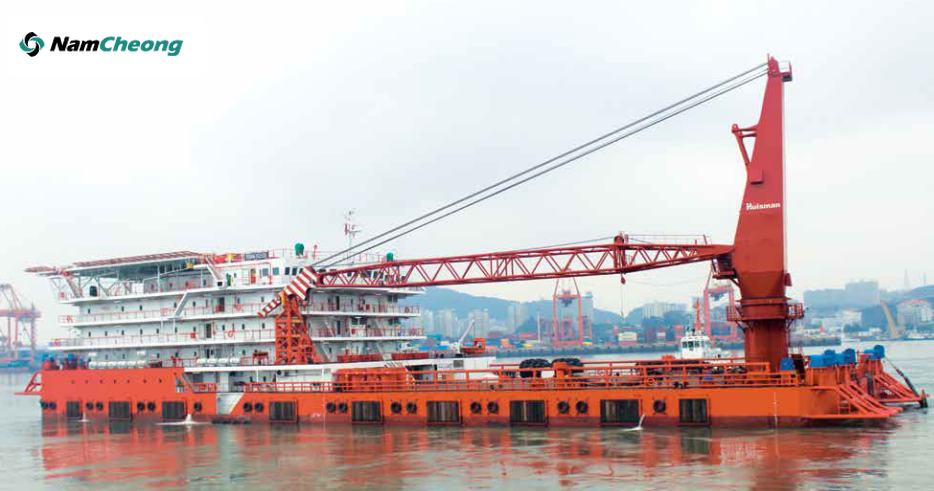 Nam Cheong also initiated a series of buybacks in the last month or so. It bought back 2 million shares at 37.5c apiece on May 23 and 3.5 million shares on Jun 16 at 38.5c apiece. On three occasions in August and October last year, its CEO Leong Seng Keat also bought a total of 10 million shares at between average price of 27c a share.

Companies normally buy back their shares aggressively when their stock prices are at disappointing low. The management then believes that the stock price is undervalued and buy at a good bargain. In the case of Nam Cheong, it is exact opposite! It repurchases shares in the market at all-time record high pricing in the past weeks.

This is a clear indication that the company is confident on her business prospects and thinks that its share price is undervalued even at record highs.

With the robust offshore and marine sector outlook particularly in the shallow water segment, expect Nam Cheong to continue its “cheong” with improved performance at least for the next two to three years.

Its growth is also facilitated from excess ship-producing capacity in China as it outsources most of its orders to Chinese yards and gets preferential rates currently.