Apologies for the delay of part two of Contrarian Investment Strategies. It had been a really busy and tough week out for business trip. Anyway, continue from the previous post of Contrarian rules, below you will find the complete rules from 22th to 41st.

I tend to agree with most of the rules. To elaborate some of the points, I had also added comments, info and examples either from the author or myself in italics blue.

Rule 22: Look beyond obvious similarities between a current investment situa­tion and one that appears equivalent in the past. Consider other impor­tant factors that may result in a markedly different outcome.

During the 1987 financial crash, many people compare it the to 1929 depression due to many similarities. It is incorrect. The 1929 depression lasted for more than ten years into 1940s, on the other hand, throughout the ten years after the 1987 crisis, market recovered fast and actually quadruple in 1997.

Rule 23: Don’t be influenced by the short-term (3 or 5 year) record of a money manager, bro­ker, analyst or advisor, no matter how impressive; don’t accept cursory economic or investment news without significant substantiation. 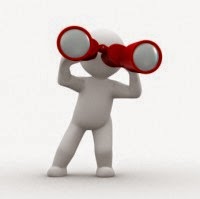 Rule 24: Don’t rely solely on the “case rate.” Take into account the “base rate“­ – the prior probabilities of profit or loss.

The past outcomes are prior probabilities and not necessary reflecting the current practical situation. Instead, we need to evaluate the fundamentals a company and compare it with similar companies within the industry.

Rule 25: Don’t be seduced by recent rates of return for individual stocks or the market when they deviate sharply from past norms (the “case rate”). Long term returns of stocks (the “base rate”) are far more likely to be established again. If returns are particularly high or low, they are likely to be abnormal.

Rule 26: Don’t expect the strategy you adopt will prove a quick success in the market; give it a reasonable time to work out.

It was mentioned: “One of most common questions is if the stock is so good why it don’t go up?” Contrarian explains that in most situations, it will take some time for the value (the input) of the stock to be recognized in the price (output) by the market. If investors demand immediate, though incorrect feedback, they can make serious mistakes as a consequence.

Rule 22 to 26 seems easy but it is a lot harder to follow than we think. This is because of the cognitive psychology of biases indicated that even when people are warned of such biases they appear not to be able to adjust to the effects. It takes lot of concentration and effort and understanding to avoid these pitfalls.

Rule 27: The push toward an average rate of return is a fundamental principle of competitive markets.

Rule 28: It is far safer to project a continuation of the psychological reactions of investors than it is to project the visibility of the companies themselves.

Rule 29: Political and financial crises lead investors to sell stocks. This is pre­cisely the wrong reaction. Buy during a panic, don’t sell.

Rule 30: In a crisis, carefully analyse the reasons put forward to support lower: stock prices-more often than not they will disintegrate under scrutiny. 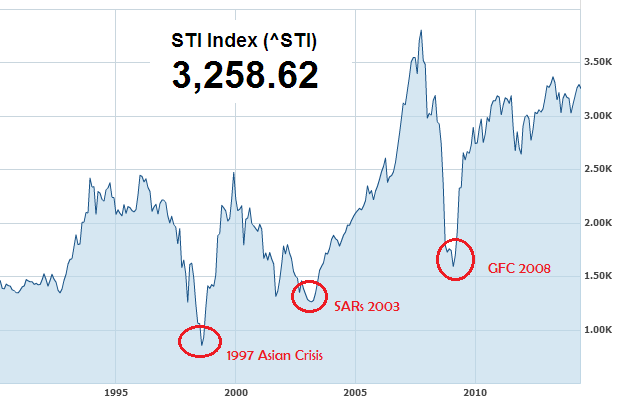 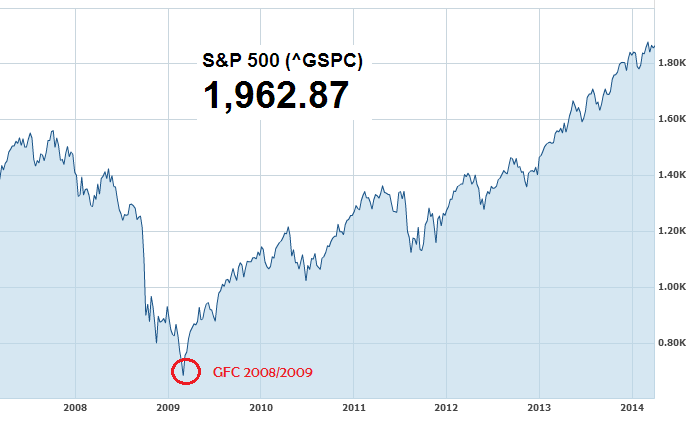 Therefore it is not difficult to understand why we should buy during situations of panic and sell during euphoria.

It is also noteworthy that during crisis, even great companies will see its PE or PB ratios taken a hit and fall drastically. It is common. A good way to radar good stocks is to identify those that are still having sustainable dividend payouts. The better stocks even increase their dividend pay outs.

Rule 31: (A) Diversify extensively. No matter how cheap a group of stocks looks, you never know for sure that you aren't getting a clinker. (B) Use the value lifelines as explained. In a crisis, these criteria get dramatically better as prices plummet, markedly improving your chances of a big score.

During crisis, sometimes even good company may go wrong. Contrarian approach advises to have adequate diversification. For instance, a fund manager has $1million, do extensive research and put $200k (20%) of his portfolio into the banking industry. He then spread 200k investments into 10 banks or more such that each bank has less than 20k (2%) of the overall holding. So even if 1-2 banks collapse due to unprecedented cases, it will not be so bad.

Volatility is not risk

Rule 32: Volatility is not risk. Avoid investment advice based on volatility.

Some investor use volatility index (VIX) to track risk.

Rule 33: Small-cap investing: Buy companies that are strong financially (nor­mally no more than 60% debt in the capital structure for a manufacturing firm).

Rule 36: Small-cap investing: Diversify widely, particularly in small companies, because these issues have far less liquidity. A good portfolio should contain about twice as many stocks as an equivalent large-cap one.

Rule 37: Small-cap investing: Be patient. Nothing works every year, but when smaller caps click, returns are often tremendous.

Rule 38: Small-company trading (e.g., Nasdaq): Don’t trade thin issues with large spreads unless you are almost certain you have a big winner.

Rule 39: When making a trade in small, illiquid stocks, consider not only com­missions, but also the bid /ask spread to see how large your total cost will be.

Rule 40: Avoid the small, fast-track mutual funds. The track often ends at the bottom of a cliff.

Rule 41: A given in markets is that perceptions change rapidly.

Related Posts:
Contrarian Investment Strategies – Rule 1 to 21
When to Buy, Hold and Sell a Stock – Contrarian Approach
Invest in Stocks - How to Start
Thoughts about Investing