Vallianz Holdings, a subsidiary of Swiber had been growing exponentially since Sep last year from 5c to peak of 20c and now hovering around 15c. 300% increase!

This counter had been stagnant under Anders Schau as CEO since 2010 to 2012 after the RTO from Enzer. Since the appointment of Darren Yeo, who is also director and a major shareholder in Swiber, the stock had pick up pace with several announcements including JV with Saudi Arabia Rawabi and option agreement with Swiber. FY2013 results showed a 88% increase in earnings to US$10.3M with a backlog order of US$470M. 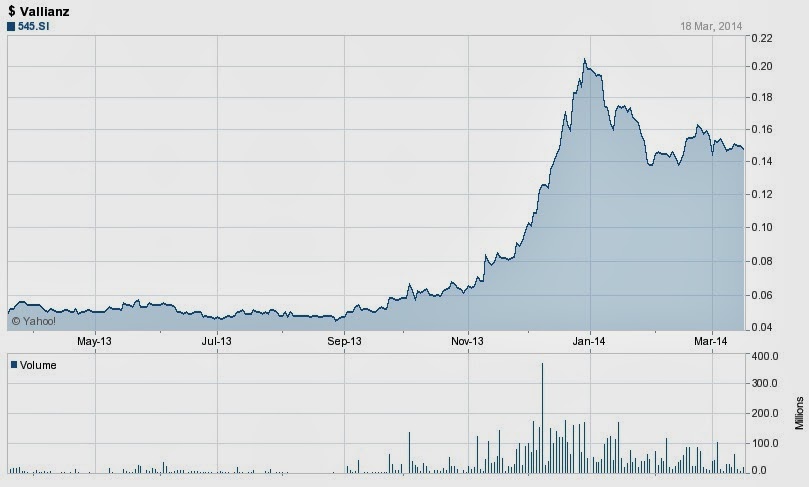 With the new appointment, will there be more expansion moves to come??? 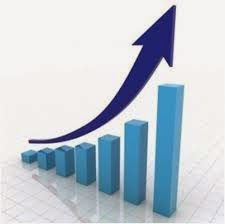