I always believe that at any stage of our life, we always need to have an idol. Someone who inspire us, someone who we want to be! Or at least someone who we learn from. Let's take a look at a few of them that inspire me and their famous Quotes!

Issac Newton (1642 – 1727)
One of the most influential scientist of all time who who formulated the laws of motion and gravitation.

"For every action, there is always an equal and opposite reaction."
How we treat people, people will treat us back.

"I can calculate the motion of heavenly bodies but not the madness of people"
Issac Newton during his lost of money in the South Sea Company bubble, telling us that people can excel in their field but not everything. 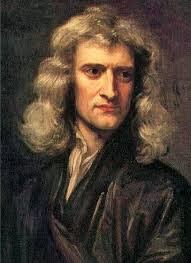 Napolean Bonaparte (1769 - 1821)
One of the greatest Military leader of all time who rose during the later stage of French Revolution and become the Emperor of France.

"Greatness is nothing unless it be lasting."

"Victory belongs to the most perservering"

Edison made many unsuccessful attempts at inventing the light bulb. When asked "How did it feel to fail so many times?" Edison replied:

"Genius is one percent inspiration and ninety-nine percent perspiration" 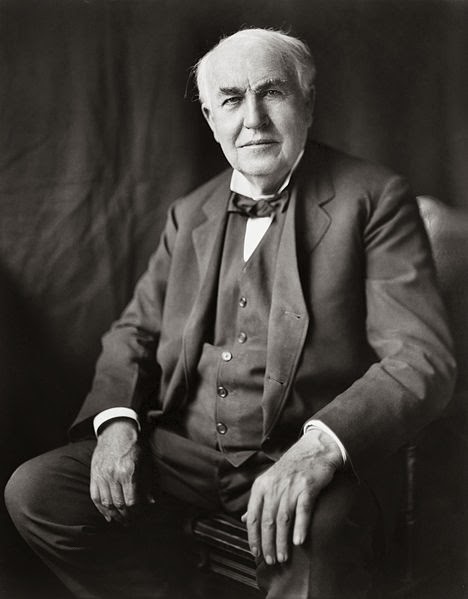 Albert Einstein (1879 - 1955)
Famous scientist who invented the Theories of Relativity and E=mc2. Most often a man is considered successful when he gets more out of life than he put in, but Einstein thinks that a man of value is someone who gives more than he receives.

"Try not to be a man of success, but rather a man of value" Albert Einstein 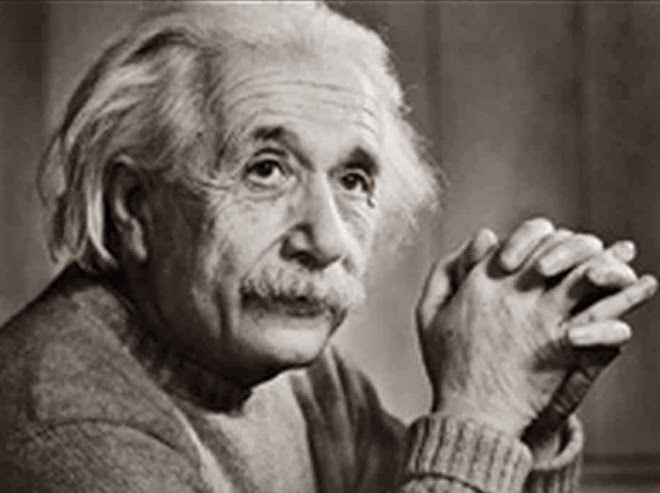 Winston Churchill (1874 - 1965)
British Prime Minister who led in active opposition against Adolf Hitler in WW2. He is considered the greatest politician of all time.

Bruce Lee (1940 - 1973)
One of most the influential martial artist of all time. His most famous quote on water that we must be flexible and adaptive. 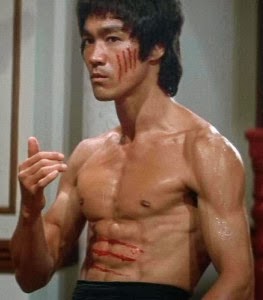 Ray Kroc (1902 - 1984)
American businessman who bought MacDonald's corporation in 1961 at age 59 for $2.7m, then franchisees and expanded Macdonalds all over the world today.

"If you work just for money, you'll never make it, but if you love what you're doing and you always put the customer first, success will be yours."

"The two most important requirements for major success are: first, being in the right place at the right time, and second, doing something about it."
Ray Kroc

Steve Jobs (1955 - 2011)
Co-founder of Apple Computers who change the world today with smart phones and tablets.

Being the richest man in the cemetery doesn't matter to me ... Going to bed at night saying we've done something wonderful... that's what matters to me.

"you can't connect the dots looking forward; you can only connect them looking backwards. So you have to trust that the dots will somehow connect in your future. You have to trust in something — your gut, destiny, life, karma, whatever. This approach has never let me down, and it has made all the difference in my life." Muhammad Ali (1942 - current)
Named the greatest boxer of all times with 3 heavy weight championship. Notably at his peak in 1967 he refused to be drafted as soldier for the Vietnam war and was stripped off his world title and banned 6 years from boxing. He regain his heavyweight title and beat the invincible George Foreman in 1974 in the most memorable match in boxing history.

Warren Edward Buffett (1930 - current)
Most successful investor in the 20th century. Started investing at the age of 11 and have a net worth of more than USD50 billion but still getting USD100k salary a year living in the same house he bought for 31.5k (~700k today) in 1958. Warren Buffett has pledged to give away 99% of his net worth to charity.

"You only have to do a very few things right in your life so long as you don't do too many things wrong." 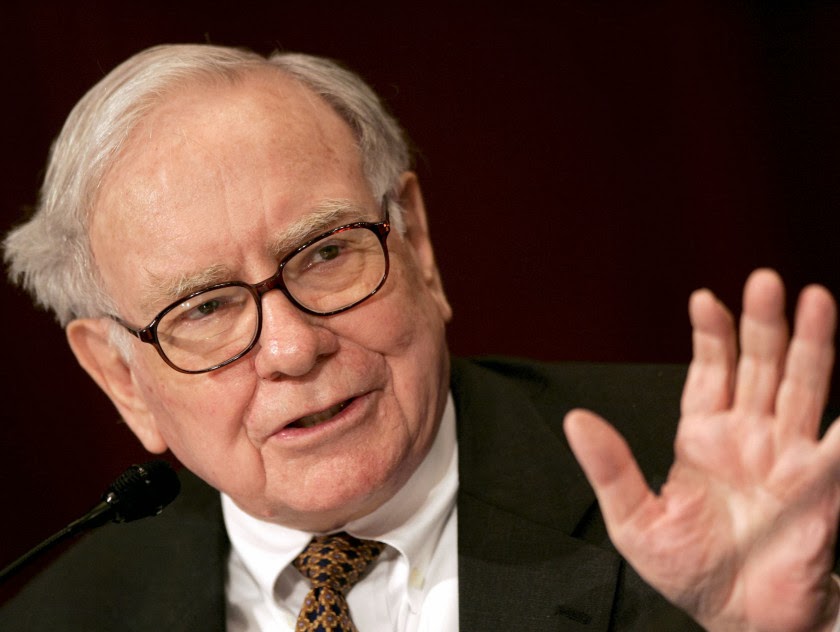